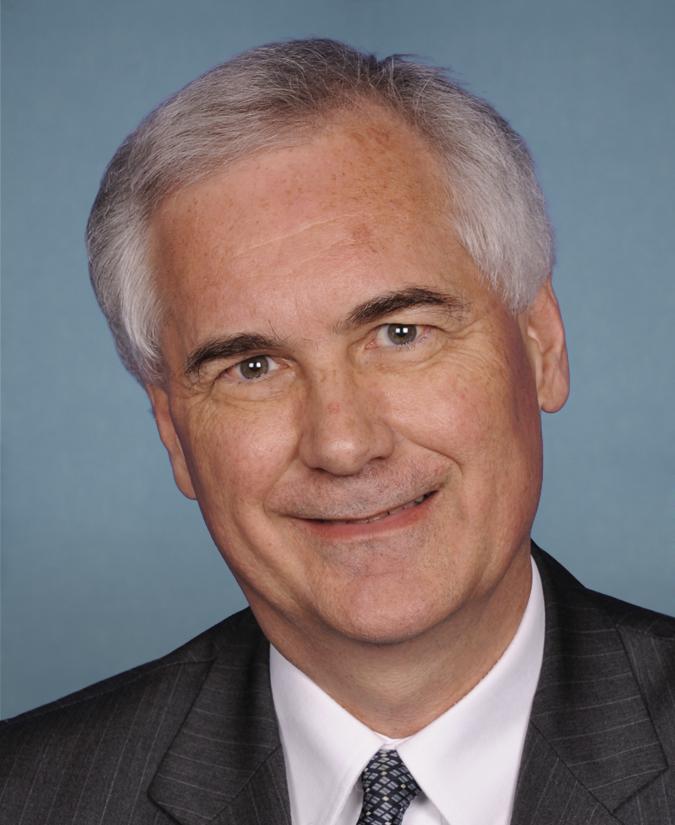 You won your reelection and you probably feel pretty good, as you should. It was a tough race, harder than any since your first.

I am writing to you on behalf of my friends and colleagues in Sierra Forward, 4th Congressional district organization that worked hard for the candidate you beat; but, since you are still our representative in Washington, and despite our political differences, we are asking you to keep our concerns and interests in mind, as well as those of your supporters and contributors.

Sir, first, with respect, we want you to look objectively at climate change and what it is doing to us. We know you are skeptical, that you say Earth’s climate has been changing for eons, but this shift is different, it’s happening very quickly and to us. Without arguing causes — we believe with virtually the entire scientifically qualified community that we humans are the cause — but notwithstanding, you and we both know that the Sierra is drying out, that California is getting warmer. Our wells are unreliable, we are experiencing more wildfires and they are hotter. Tourism and recreation — at the heart of the Sierra economy — are threatened. The political campaign is over, and with it the time for slogans about dinosaurs. Again, we don’t need to argue about the cause of these problems. We need to face the realities and practicalities, and we need your leadership and support on the issue.

And health care. We do not agree about the Affordable Care Act — you have opposed it, and we support it. But you also know that tens of thousands of our friends and neighbors in the District got health insurance because of the ACA. Since the House of Representatives will, in January, be in the control of Democrats we both realize that you will soon be asked to consider large scale government involvement in health care insurance again. There is a way for you to work with Democrats on this that satisfies both good politics and compassion. Simply voting NO might be tempting, but that hasn’t worked and is a disservice to those you represent who need health security. With Democrats a majority, your favored ideas — cross-state line coverage and so on — are no longer on the table. We believe you can help find a solution which balances the impact on the federal budget with the consequences of illness and injuries to families and the towns and economies in the 4th Congressional District.

By the same token, we respect your concern with federal debt, and like you look forward to balanced budgets. But you have often made it clear that you see cuts to Social Security and Medicare/Medicaid as the obvious and only path. Congressman McClintock, you can’t cut those programs and you know it. They are a political third rail, you will never get the votes, and thousands of your own constituents would be devastated. Past the rhetoric there are solutions — relatively inexpensive and sometimes temporary adjustments to FICA rates and income caps, authority for Medicare to negotiate with Big Pharma. You could be a hero, and leave a legacy.

Some of us have complained that you personally don’t live in our Congressional District, but be that as it may, you do have a home. And you are aware, we are certain, that many of our friends and neighbors cannot find a home they can afford. California’s crazy real estate markets, wildfires, construction costs, and other factors are all impacting the local housing supply. We acknowledge that you have also correctly argued that environmental and zoning regulations have an effect. But the federal government, especially its tax policy, and you personally, can also be part of a solution, one that could help put a safe home back within reach of all of us. What we hope is that you would use your position and office to encourage the kind of public-private, federal-state-local cooperation that is required. Many of your constituents most hurt by the lack of a home they can afford are those with the least power, exactly those who most need your attention and care, and frequently they are also vital members of our communities. They are retail clerks, school teachers, police officers, carpenters, medical technicians, firefighters. You should be on their side.

You are a busy person and this letter is long enough. We wish you the very best in the next two years, and urge you to use the time to break free of seeing government as only useful in its absence. The 4th Congressional District is beautiful, but it is not wealthy, not privileged. It has enormous advantages and assets, but it needs special care and attention to be fully part of our great country. You can be among those who contribute to solutions to these problems and others. We hope you will decide to be so. It would be a tremendous service to all of us, and a credit to you.