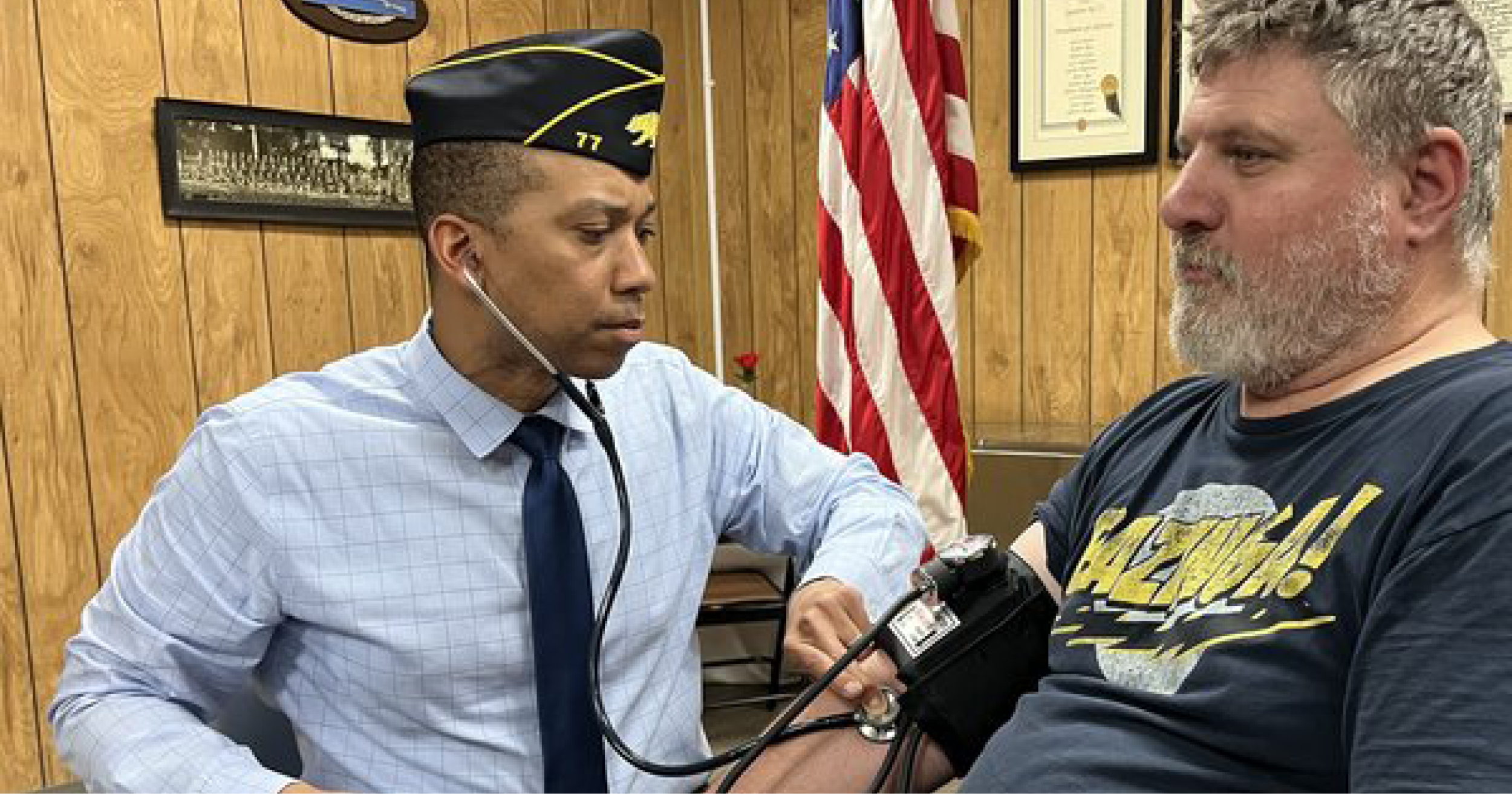 Your Vote Can Make The Difference

The showdown in the November general election will be fierce. And the fight will be for the swing voters — especially the No Party Preference registrants (who make up one fifth of the electorate); those are voters to whom we — Sierra Forward — direct much of our attention.

National pundits peg the race as leaning Republican, but they also think an upset is quite possible. Voter turnout will be key. 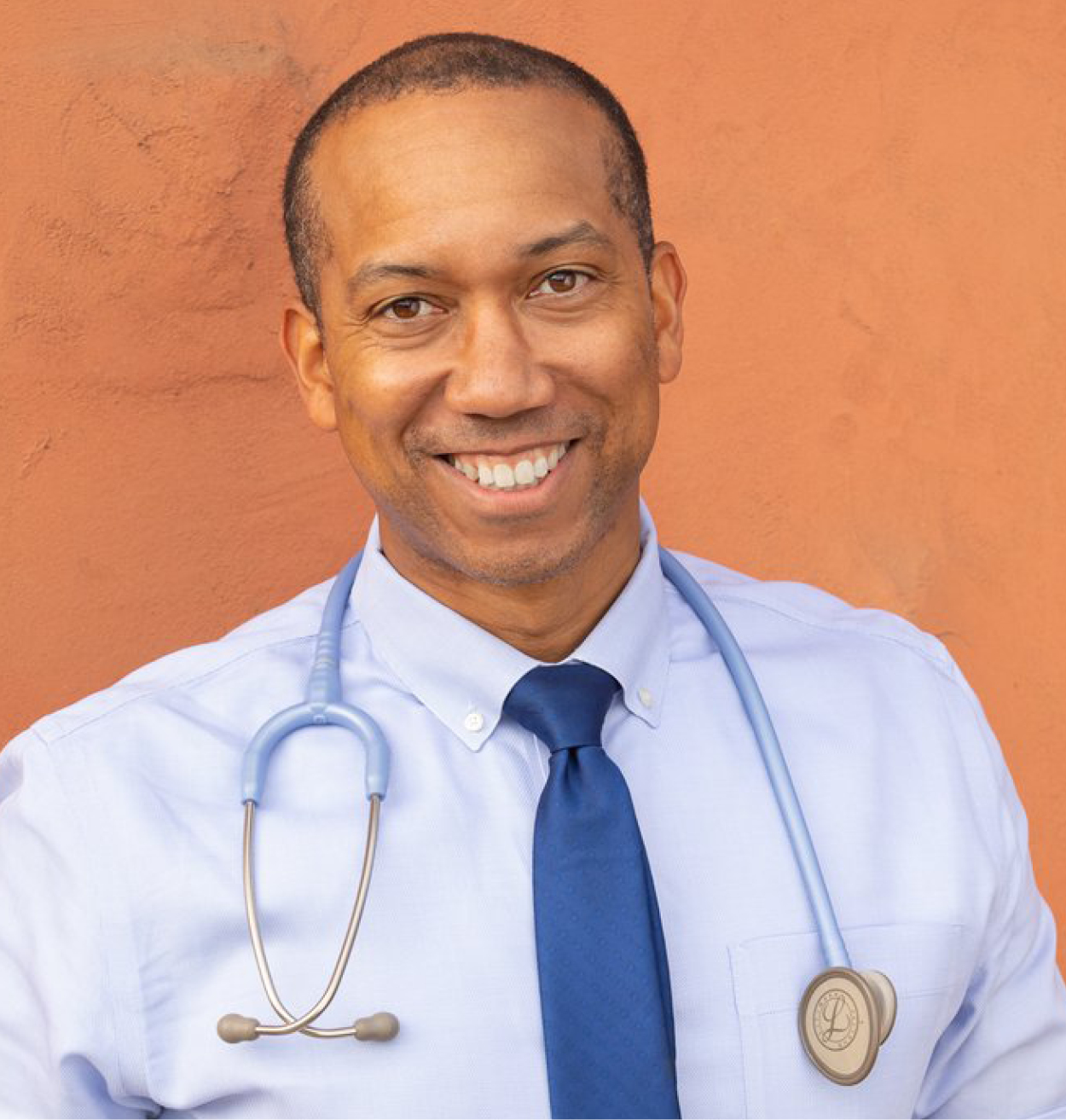 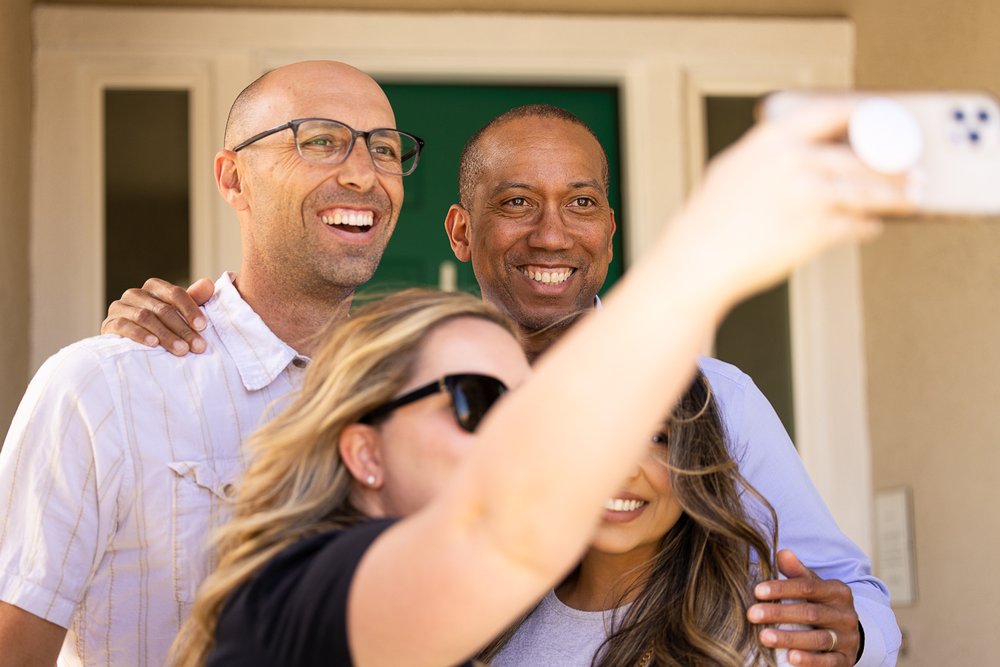 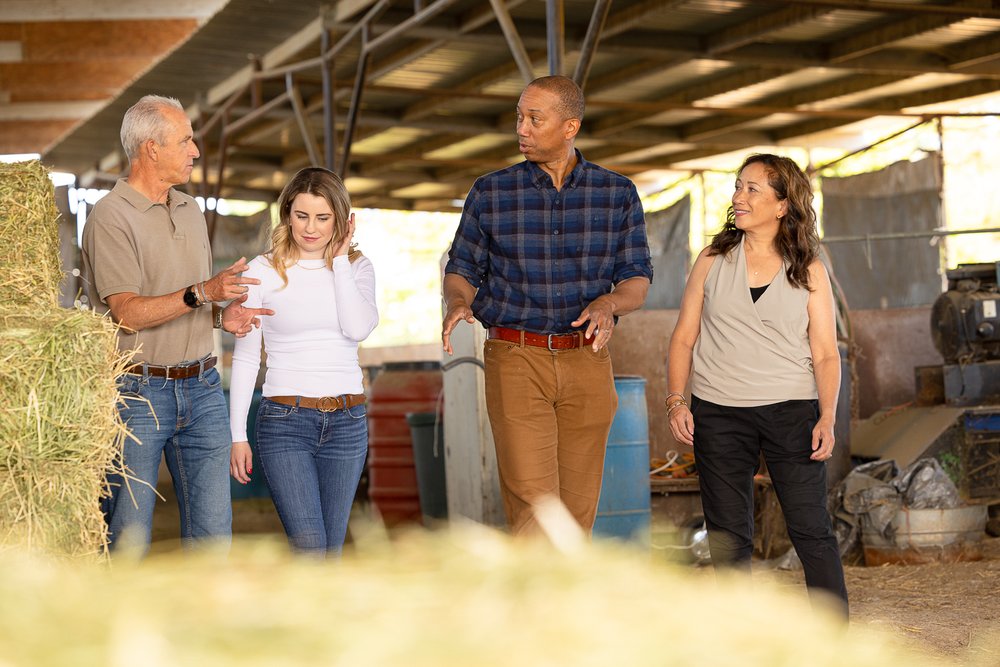 Our decision was an easy one to make.

Dr. Kermit Jones is a family doctor and a Navy veteran — having served as a flight surgeon during two tours in Iraq. After the war, he was a White House Fellow assigned to Health and Human Services. Given that background, it is no surprise that Dr. Jones is focusing his campaign on improving access to quality health care, controlling costs, and using the government’s power to leverage down the price of prescription prices.

Meanwhile, Kiley is aiming to solidify his base among the most extreme elements of the Republican Party — the hardline Trumpsters. For example, Kiley still refuses to acknowledge that Joe Biden legitimately won the 2020 election; Kiley was also involved in the effort to waste $276 million of taxpayer money on the doomed-from-the-start recall election of Gavin Newsom last year. Difficult as it might be to imagine, Kiley will be further to the right than Tom McClintock — and therefore even less representative of the needs and aspirations of the people in the district.