Sierra Forward is dedicated to bringing change to California’s 4th Congressional District. Help us Flip the 4th and elect a Representative who will listen to us – instead of his political donors.

Brynne was born in a rural community, the only daughter of a small business owner and community college teacher, who both fought tough battles against cancer. Brynne learned early on the values of community, hard work and standing up for what you believe in. That’s what drove her to build her own business helping families settle into new places and contributing resources to people in need. As one of just a few female tech CEOs in the country, Brynne brings new ideas and leadership for a new era.

As an entrepreneur, Brynne knows how to listen to the needs of others, set bold agendas and get things done. In Congress, she will work to build the infrastructure for success in today’s economy, make it easier for small businesses to operate, and fight for greater healthcare access, housing, women’s rights, and safety from wildfires and a changing environment.

Brynne is an independent-minded, results-oriented leader who has proven she can get things done and stand up for the people she works for. As the Representative for California’s Fourth Congressional District, that’s what she’ll do in Washington every day.

You can follow only with the campaign at brynneforcongress.com and Facebook.com/BrynneForCongress.

Sierra Forward is a unique collection of experienced political activists. Their insights and ideas are bringing a new outlook to the congressional race in California’s 4th Congressional district. Here are the core members of our leadership team. Get to know our entire team! 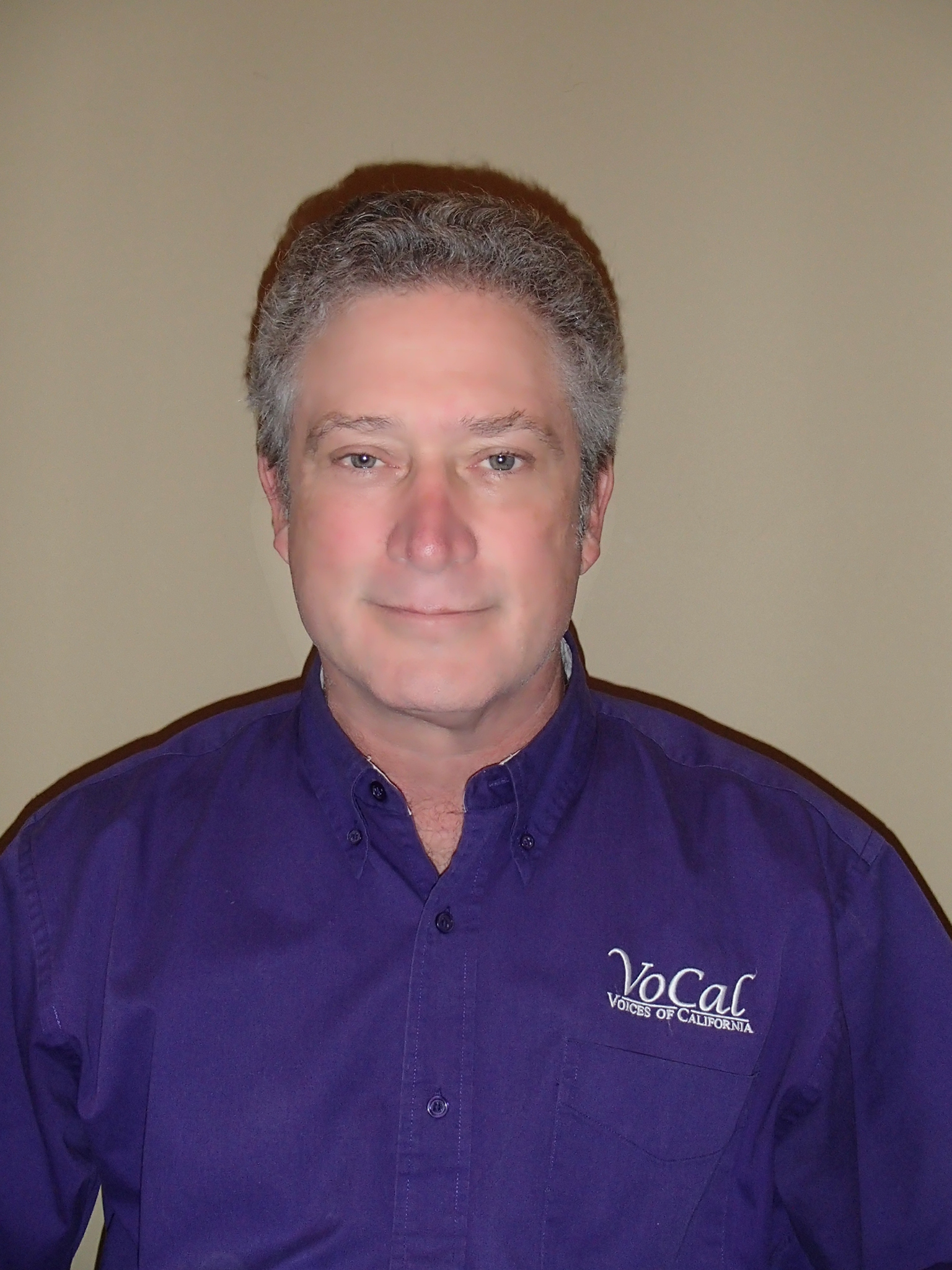 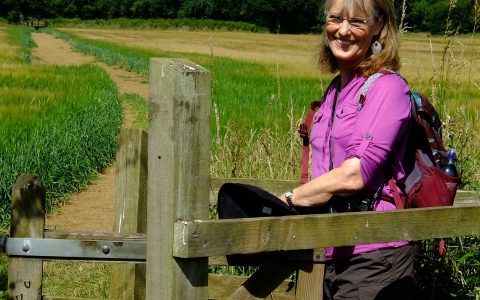 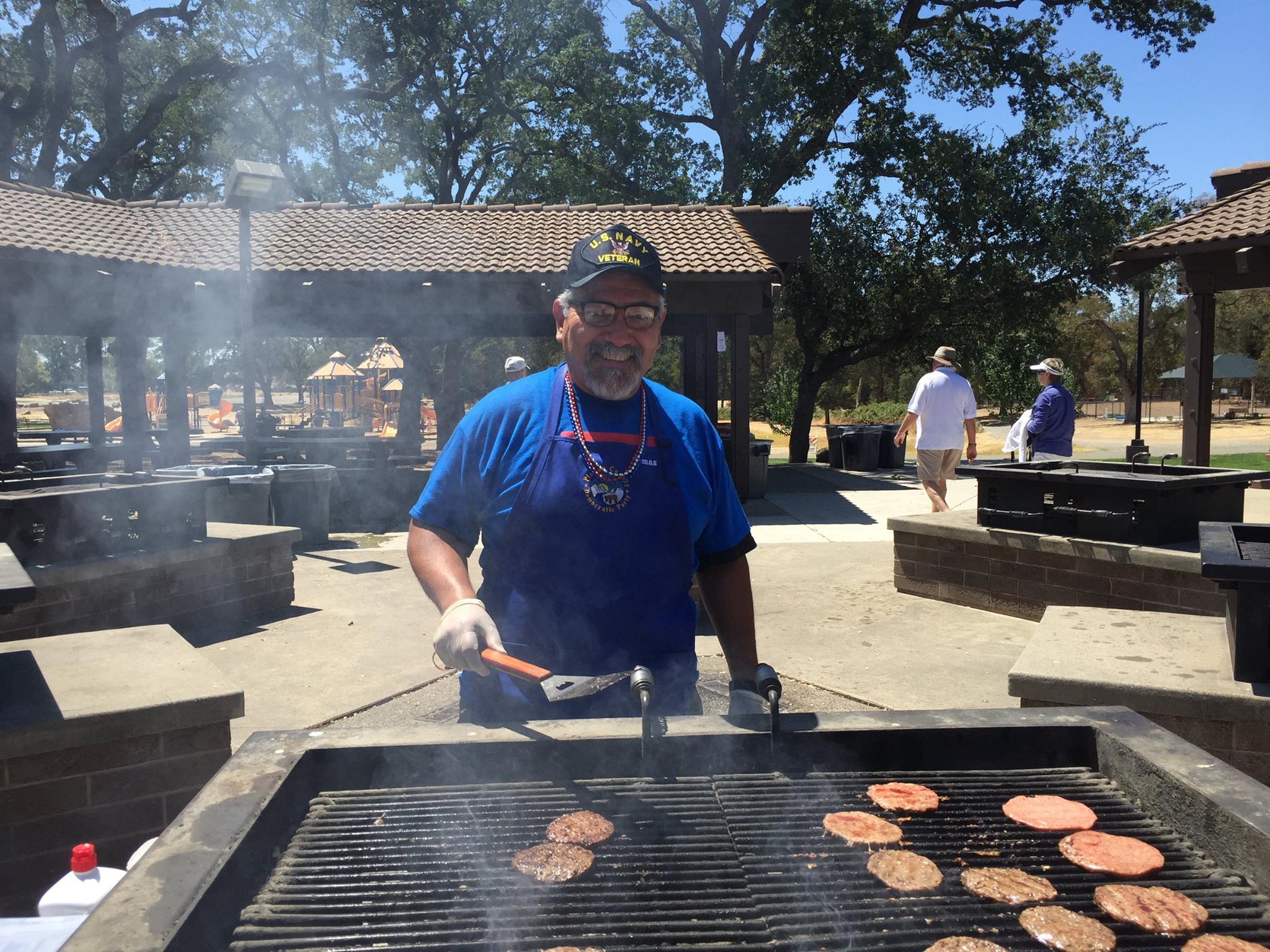